Ancient human fossils are rare, so when new fossils are found, it opens the door for controversy and debate. This is because fossils are usually never complete, which leads to different scientific interpretations. There are thousands of ways you can interpret a single molar.

Such is the case with Homo rudolfensis. As summarized by the “Origin of the Genus Homo,” this species is understood from a single cranium discovered in the Turkana Basin in Kenya and a mandible in Malawi. The skull could hold a brain of 752 cubic centimeters, which is significantly larger than habilis. Also, the teeth sockets indicate that their teeth were large. This evidence has led scholars to classify this finding as a separate species from Homo habilis.

Yet because the evidence is so fragmentary, the classification of Homo rudolfensis has been difficult. The Australian Museum reports that some scientists view rudolfensis as being part of the genus Homo while others think it is more closely tied to the australopithecus species, just with a larger brain. However, it is agreed is that rudolfensis lived approximately 1.7 million years ago and thus would have coexisted with Homo habilis and Homo erectus. The questions about rudolfensis are likely to continue unless new discoveries are made 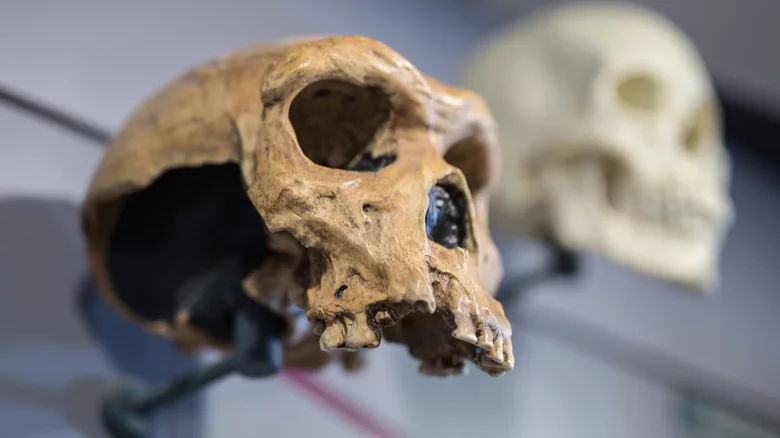