Very closely related to Neanderthals and modern humans are Denisovans. As reported by the New York Times, this species is a recent finding from a cave in Siberia in 2010. The initial findings, just a bit of a pinky bone and a wisdom tooth, seemed paltry. Soon, other fragments appeared, mainly teeth and a jaw bone. However, according to Nature, scientists were able to extract enough genetic material from these miniscule raw materials to give us a picture of this species of human. The working theory is that about 400,000 years ago, Denisovans branched off from Neanderthals and that instead of migrating to Europe, they moved through Asia.

Denisovans were similar to Neanderthals in appearance, having broad chests and low foreheads, but differed with wider skulls and jawbones. National Geographic reported that like Neanderthals, Denisovans interbred with modern humans. For the Denisovans, this took place in New Guinea until at least 30,000 years ago but potentially as recently as 15,000 years ago. If this is true, then Denisovans were the last other human species to become extinct. 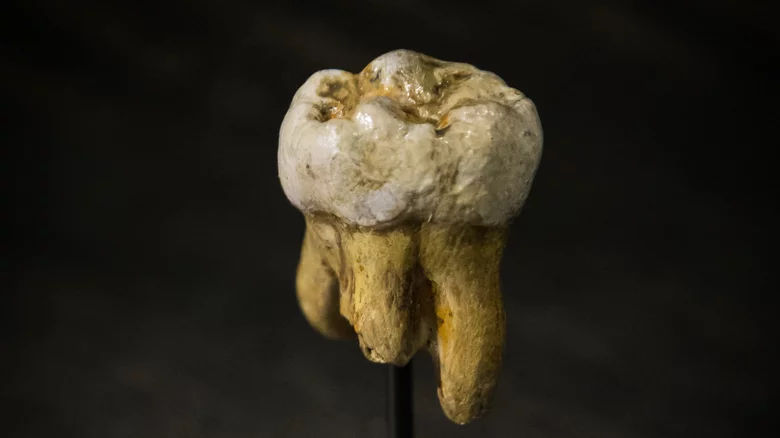