Homo erectus is well-known because a number of specimens of the species have been excavated. These date from between 1.89 million to 110,000 years ago, making it the longest existing species of human ever.

According to the “Origin of the Genus Homo,” erectus had larger bodies and smaller teeth than Homo habilis. Also differentiating them from earlier human species were their proportions. The Smithsonian reports that erectus had the shorter arms and longer legs of a proportional modern human. Also, their height was comparable, ranging from 4 feet, 9 inches to just over 6 feet with an upward average weight of 150 pounds. Erectus were fully evolved to live a ground-based lifestyle.

What really differentiated erectus from earlier human species was brain size. Erectus’ braincase ranged from 700 to 1,300 cubic centimeters. Since brains take up a lot of energy, erectus ate meat as well as plants. Erectus also used diverse tools that included handaxes and cleavers.

There were a couple of significant firsts for humans with erectus. First, it is likely that they were the first to use and control fire. Second, erectus was the first human to leave the African continent. Fossils of erectus have been found also in all parts of Asia, even as far east as Indonesia. It is likely that a population of erectus gave rise to the lineage of modern Homo sapiens. 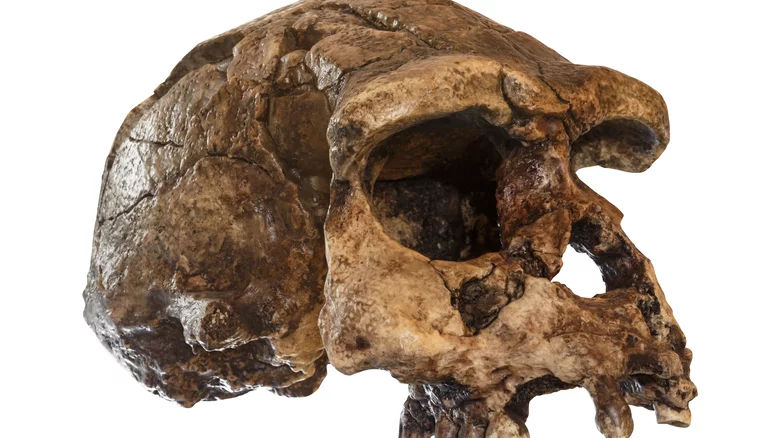