A possible ancestral species of modern humans is Homo Heidelbergensis. As detailed by Britannica, information about this species is known from fossils dating from between 600,000 to 200,000 years ago. Heidelbergensis lived in eastern and southern Africa, Europe and possibly as far away as China.

Heidelbergensis was different than earlier human species since it was the first to be adapted to the cold. These humans had flatter faces than their predecessors, prominent brow ridges and broad bodies which reached up to 5 feet, 9 inches in males. Heidelbergensis also had brains that measured 1,250 cubic centimeters, as described by the Australian Museum. This species also was technologically advanced. According to Smithsonian, they had mastery over fire, which is shown by the presence of hearths and fireplaces. They also could build shelters, as well as more advanced weapons like spears. One site in Spain shows that this species may have conducted rituals, indicated by numerous bodies that seem to have been deliberately thrown in a pit.

Some scientists theorize that Homo heidelbergensis was the direct ancestor of modern humans and their close cousins, Neanderthals. 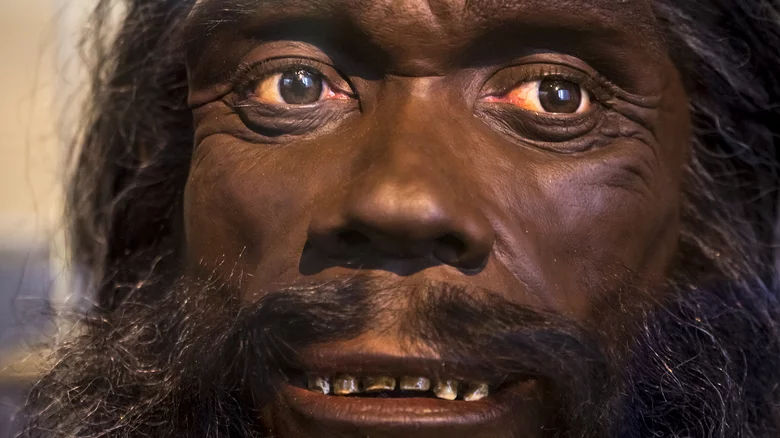