Homo antecessor is a debated human species. As detailed by the Australian Museum, the first remains of antecessor were uncovered by archaeologists between 1994 and 1996 in Atapuerca, Spain. Subsequent discoveries, also in Spain, have led scientists to date the species from 800,000 to 1.2 million years ago. This species was different from other human species, with a selection of traits that clearly show that it was related to modern humans. What were those traits?

The brain size of antecessor, while large at 1,000 cubic centimeters, was not particularly remarkable. Its height, which ranged from 5 feet, 2 inches to 5 feet, 9 inches made it very comparable to Homo heidelbergensis, as well as modern humans. Antecessor is thought to have led a hunting lifestyle with large amounts of weapons and tools found at dig sites.

Antecessors’ facial features were definitely more modern, including projecting noses and modern cheek bone structure. However, they also had prominent brow ridges and a receding chin, features seen in other species of human. All the same, these facial features, according to Britannica, have let some scientists to classify antecessor as its own species. Smithsonian reports that some have argued that this species might have been the direct ancestor of modern humans, hence its name. However, some view Homo antecessor as merely a type of Homo heidelbergensis. It is likely that the matter will not get settled until more specimens are found. 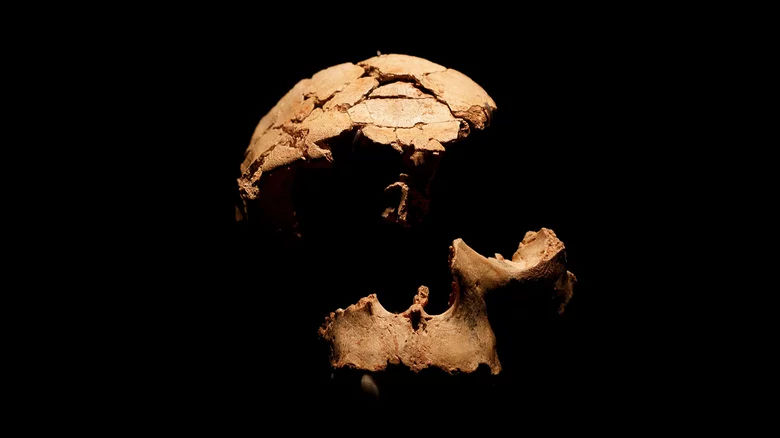