Homo longi was first discovered as a nearly complete skull in northeastern China in 1933. However, according to Discover Magazine, it was treated no more than a curiosity. The skull was larger than modern humans and the brain size seemed to be comparable. Sci News reports that the skull also featured nearly square eye sockets and thick brow ridges.

However, no one worked out the puzzle of this skull until 2021, when researchers proposed that it was a new, unique human species. What’s more, this specimen was alive, at minimum, 146,000 years ago. Analysis also makes scientists believe that this particular skull belonged to a 50-year-old male living in a community in a forested floodplain. Some scientists contend that this species would be the closest extinct relative to modern humans. However, as the New Scientist points out, this claim is highly contested, with others believing that Homo longi is a Denisovan. More specimens would need to be recovered and compared to determine if this is truly a new species. 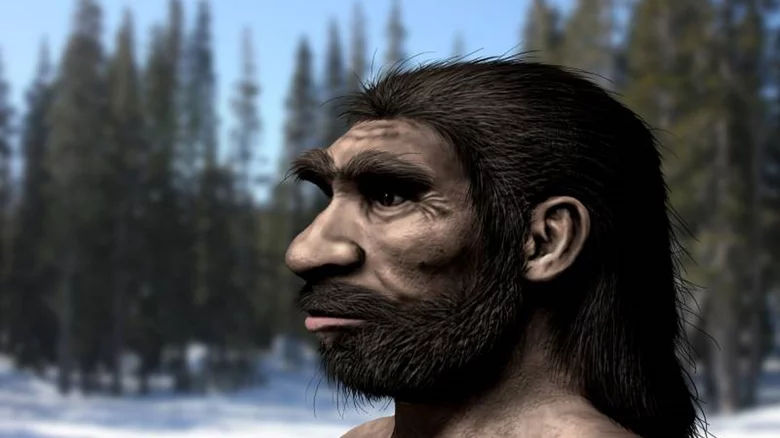